40 Years as a Female Programmer, and Still Going!

I graduated in 1966 and worked as a research immunologist for a pharmaceutical company. When my husband changed jobs we moved to the Chiltern Hills where I became a full-time mum with two small children. There comes a time when the ‘little grey cells’ need more stimulation than just cleaning the house. So when I was told to "get a job" I knew there wouldn’t be any suitable work locally. So, with the support of my husband, an IBM systems engineer, I signed up for weekly evening classes at the nearby technical college for an "Introduction to Computers". No online learning, in fact no online anything, back then of course!

That is how my career changed from medical research to setting up the family software business in 1980. I enjoyed the course and discovered I had an aptitude for writing code. One challenge was to calculate the first 40 or so numbers of the Fibonacci sequence using COBOL. This involved writing instructions on squared paper that was then sent away to be punched onto cards so my program could be run on some machine somewhere with the result returned at the following week’s class. It worked first time and I was hooked.

A colleague found me my first paid job programming a membership system on an IBM Series/1 (a 16-bit minicomputer) for a sports club. This required the machine, a box about 5ft tall, to be transported to our house in Bucks, installed in the spare bedroom and then commissioned by IBM. In those days IBM engineers didn’t expect to turn up at a private house, to be met by a woman and then be invited to “come upstairs to the bedroom”!  His look of relief when he saw his beloved Series/1 was really rather amusing.

I was never going to be a little cog in a big organisation. I wanted to work from home, go on-site as-and-when required and be involved in projects from design to delivery. Fortunately this was the advent of the age of the personal computer so I bought an Intertec Superbrain running CP/M operating system. It had two 8” floppy disk drives, a 10Mb hard drive and ran Microsoft Basic. 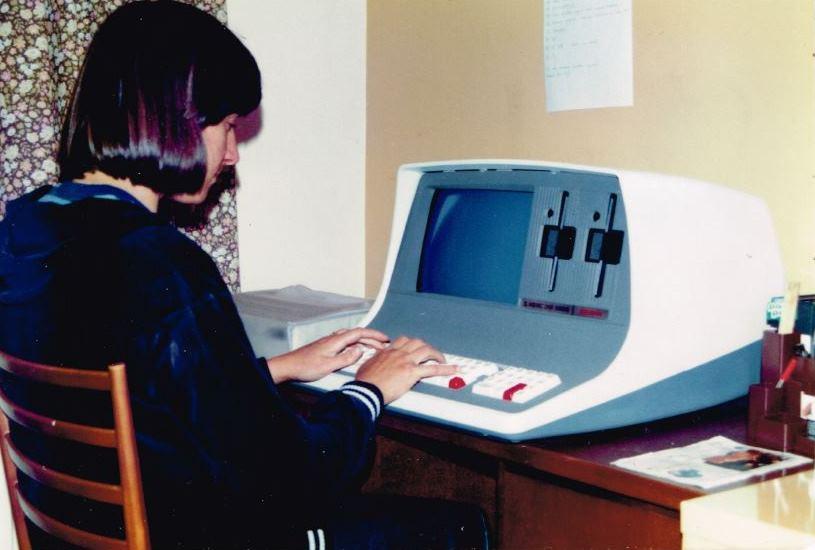 In the late 70s MicroPro released WordStar that became the most popular word processing package of its day. So as well as programming I provided typing services for several businesses. A local sheep farmer, wanting his autobiography typed, paid half in cash and half in lamb for the freezer!

Designing screens was interesting as we had only 80 columns (one character per column) and 25 rows to play with.  No colour of course, just white text on a black screen. Printing was done on a daisywheel printer. To change the font, you had to stop and change the daisywheel. 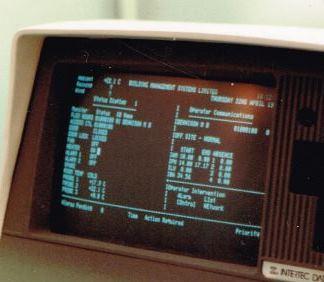 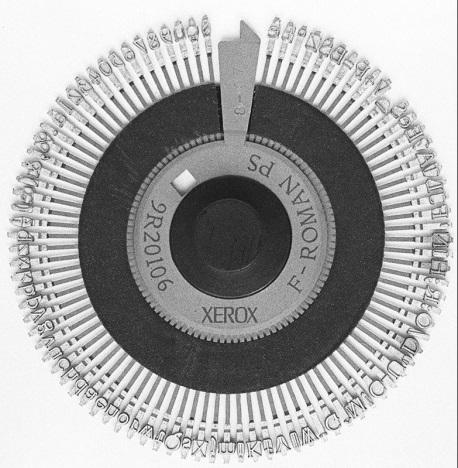 Having delivered the sports club system the challenge was to find more clients. I heard about and subsequently joined F International, the way-ahead-of-its-time company founded by Stephanie (Steve) Shirley with a work force of part-time, home-based programmers. Yes, we were mainly women with families but the F stood for ‘Freelance’ not ‘Female’.  Her autobiography “Let It Go: My Extraordinary Story - From Refugee to Entrepreneur to Philanthropist” is an inspirational read. She arrived in Britain with her sister as a Kindertransport child refugee, married, brought up a severely autistic son but still managed to build a multi-million pound software business providing work for predominantly women in a male dominated environment.

The F.I. business model meant that I could sign up to work that fitted in with family life.  A team of two or more, plus a project manager, would be assigned to a specific project for a client. I usually chose those within an hour’s drive from my ‘office’, a grand title for my desk and chair that moved between bedrooms until our new extension was finished. I then had my own office where I continue to work designing, developing, delivering and supporting clients’ systems.

With F.I’s work force being mainly women I was unaware of how few were employed overall in the IT industry until I started attending user groups for the newly launched dBase and Clipper languages. Although I was usually the only female present, we were all programmers sharing our coding experiences so it was never a problem. I understand that similar get-togethers these days are sadly still predominately male.

Forty years on in a rapidly changing industry and the IT environment is unrecognisable. I have lost count of how many computers I have bought to get more memory, more GB of disk space, faster performance, the next release of Windows etc.  Every few years a new development platform is launched requiring yet another skill set. My last big learning curve was .Net MVC, Entity Framework and Dependency Injection. Thank goodness now for online learning and Google

I sometimes wonder how we managed to achieve what we did during the 1980s.  There was no Skype for group discussions or sharing screens if one had a coding problem.  No email for arranging meetings, keeping in touch with clients or general messaging. No mobile phones to deal with issues or make calls while on the move. Yet we built and delivered systems, the majority being on time, and our clients were usually very satisfied with our work.

Perhaps if I were the young mum now being told to ‘get a job’, would I instead choose to be a blogger and become an influencer making millions?  Who knows, but for now I am kept busy supporting and developing our clients’ systems. My hobbies include being the webmaster for a medical charity (www.sixcountieskpa.org.uk) and building my wild flower website (www.wildflowersinachilterngarden.co.uk). One day I plan to finish my family tree research and put it  online. So much to do, if only I had more time!